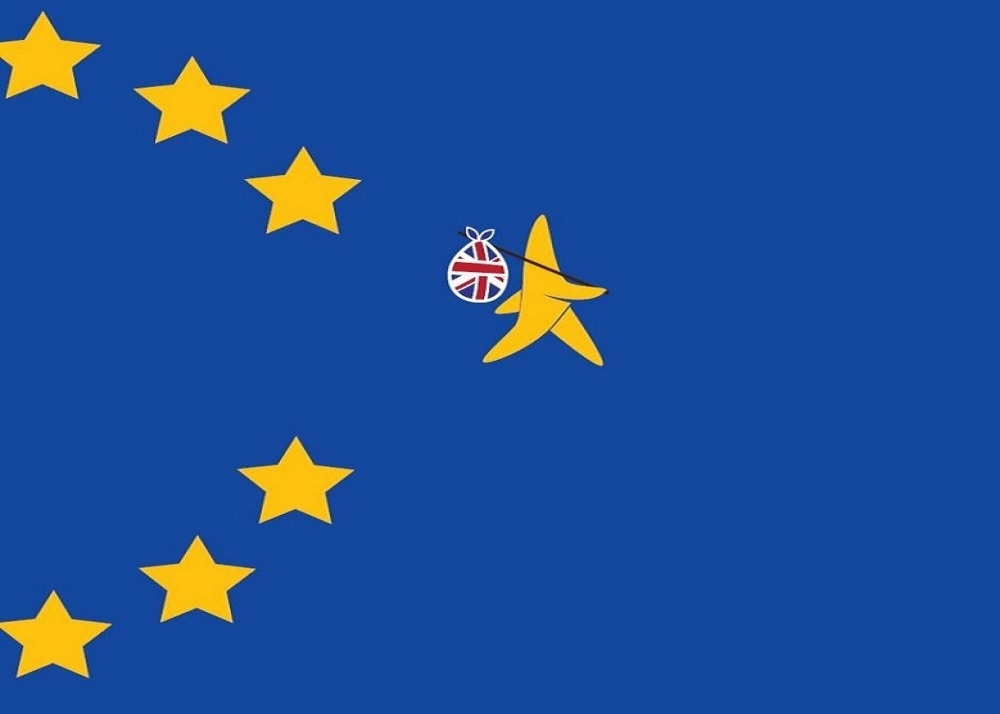 There is so much confusion and uncertainty surrounding the United Kingdom’s imminent departure from the European Union that it isn't very surprising that 'CE' Marking and ATEX isn’t high on any politician’s agenda!It is generally accepted that current laws (statutory instruments) will be transposed to UK laws without reference to the EU at some point (before exit one assumes), so the current CE Directives (such as ATEX, Machinery and PED) will still be required to place goods on the market in the UK. Obviously if you are a UK Manufacturer and want to sell in the EU, CE Marking (Conformity European) will be mandatory as it always was.

Aside from the irony of having to market UK equipment that is destined to be sold in the UK with a ‘European Conformity’ mark, there is the issue of ‘Notified Bodies’.

Most CE Marking can be achieved with some form of self-declaration to the relevant European Directives and Standards, but some equipment (and in many cases ATEX) will require Notified Bodies to issue the certificate. Currently, for ATEX you can only be Notified if you are part of the EU or EFTA (which requires having open borders, something the UK seems eminently opposed to) so there may be no ATEX Notified Bodies in the UK in a year or two.

Can you imagine the uproar if you end up having to go to a Notified Body in Europe to get a Certificate to sell your equipment in the UK!

Obviously, there is still time for the UK Government to act on this, but given the tremendous amount of work that is required across all social and technical areas, it may well slip through the net. It could be that we have a UK Certification Scheme or default to IECEx, it could be that some special case is made for the UK to have ATEX Notified Bodies despite being outside of the EU, personally I can’t see that happening as I suspect we will (initially) receive no perks, benefits or special allowances for leaving, and there just isn’t time for the EU to vote and update all of its policies and processes for Notification before we leave, I hope I am wrong, but we have to be prepared!