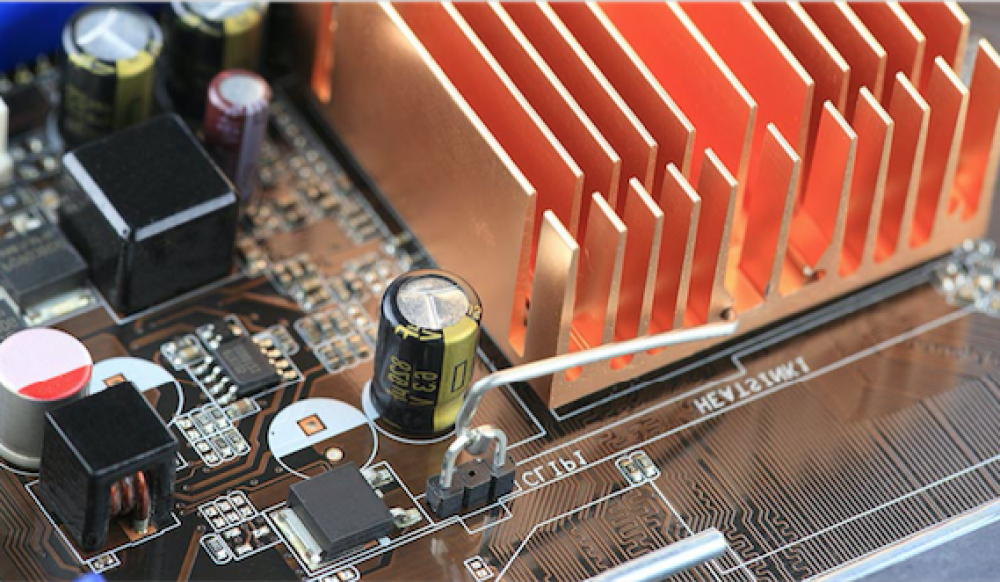 To understand this, it is perhaps easiest to review the history of ‘Ex’ Marking. Originally, equipment marking for potentially explosive environments was fairly simple. Before the Second World War, a product was either ‘flameproof’ or ‘intrinsically safe’. Then, different types of hazardous area were identified, originally designated as Divisions, a term still used in the US. These then became Zones, with Zone 0 indicating the greatest risk and Zone 2 the least.

Manufacturers and purchasers of equipment then began to realize that the expensive incurred for protection used on ‘flameproof’ and ‘intrinsically safe’ products, was not actually necessary for equipment destined for Zone 2. This meant the ‘Zone 2’, or ‘Division 2’, equipment category was created, which became standard IEC 60079-15, providing protection in ‘normal operation’ – ‘Flameproof’ became IEC 60079-1. Manufacturers nowadays have even more options available to them with a series of protection standards, ranging up to IEC 60079-40, although not all intermediate parts are used.

Currently Electrical and Electronic Equipment is covered by nine different basic protection concepts, each one designated by a letter in the marking string – showing the suitability of a particular item of equipment for installation in a given zone. These are:

However, equipment may also have more than one form of protection. In the case of a fluorescent luminaire, for example, it may be its lamp and terminals are covered by ‘increased safety’, its ballast may be ‘encapsulated’ or ‘powder filled’, and its isolating switch may be ‘flameproof’. This means the marking string will have ‘e’, ‘m’ or ‘q’, and ‘d’. To standardize the writing of marking strings, these are now written in alphabetical order.

The marking string must also include the Equipment Protection Level (EPL) in a single, short-form two-letter designation. This indicates the overall level of protection and, hence, the Zone for which it is most suitable. Internationally, this followed the principle already established in Europe with the ATEX Categories. The Equipment is not marked with the Zone, as that is a property of the physical location in a plant, and not a property of the equipment. Although there is a “normal correspondence” that equipment with EPL Ga can go in Zone 0, Gb in Zone 1 and Gc in Zone 2, this is not an absolute alignment and the ATEX User Directive 1999/92/EC (The DSEAR regulations in the UK) specifically allows a different alignment following a full risk assessment.

The first two parts of ISO 80079 for non-electrical equipment, parts 36 and 37, were published in 2015. They were allocated the symbol ‘h’. Marking ‘h’ is simple enough when the product is solely non-electrical but there is currently no consensus on how to mark the product if a single item of equipment has both electrical and non-electrical protection. SGS suggests stakeholders express protection in a single marking string, bringing clarity to the situation with one EPL, one Group and one Temperature Class being marked. This system is simpler, removes ambiguity and puts the potential use of the equipment beyond doubt, as can be seen in the example below:

The installer will see either:

SGS believes that the first version is simpler and clearer.

‘Ex’ marking is a complex business even without the disagreement over the best way to express the marking string. Manufacturers need to work with a company that understands the importance of clarity, in order to be able to offer their products to the optimum number of potential customers.

About SGS
SGS is the world’s leading inspection, verification, testing and certification company. SGS is recognized as the global benchmark for quality and integrity. With more than 90,000 employees, SGS operates a network of over 2,000 offices and laboratories around the world.