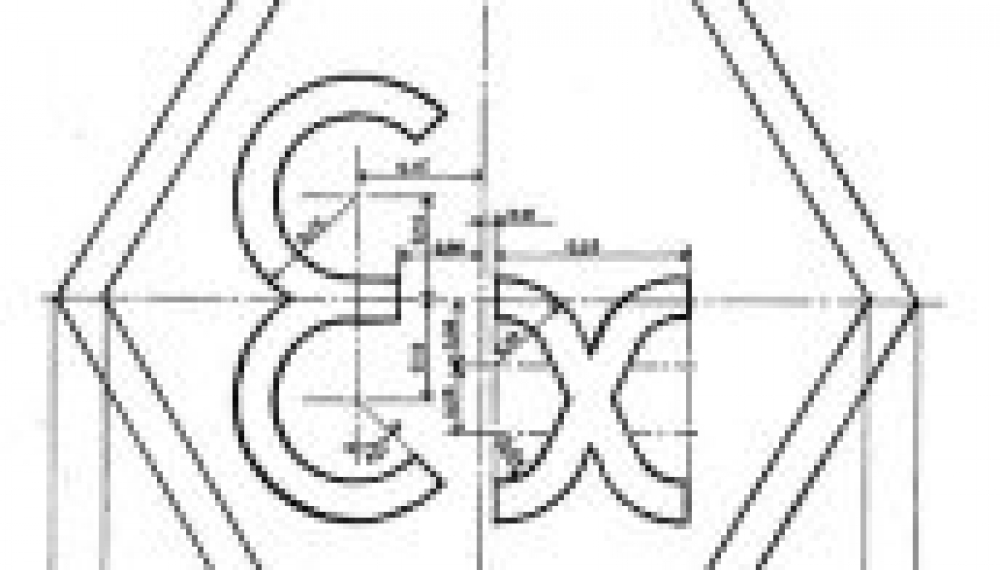 The production of these standards are a result of ISO sub-committee SC31M working under the guidance of the IEC committee TC31, because of conflicting requirements between electrical and non-electrical equipment. The new standards are based on the original EN 13463 requirements but ensure compatibility and bring up the level to state of the art.

ISO 80079-36_General requirements for Non-Electrical Equipment and Ignition Hazard Determination, relies on references to IEC 60079-0 and will replace EN 13463-1.

Dual-badged (ISO and IEC) the standards will have an ISO number in the same basic series as the electrical standards.  The 80__ prefix, rather than the 60__ prefix indicating a dual-badged standard.

The most noticeable changes for manufacturers to take into account are: